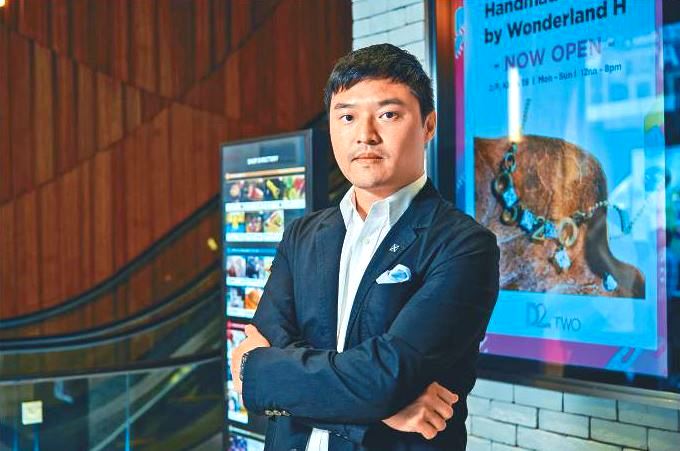 Bosco Law has turned to a novel retail concept to give a leg up to local fashion. Bonnie Chen reports.

By drawing on his extensive experience in the apparel sector and his passion for fashion, Bosco Law Ching-kit, who oversees the Lawsgroup textile empire, has transformed a complex in Lai Chi Kok into a cultural and entrepreneurial project with a retail element. In short, a refreshing retail concept.

D2 Place, which Law says stands for “Designers’ Dreams,” is a platform for creative young entrepreneurs. It hosts weekend markets and pop-up stores among other things to showcase original ideas. The aim is to give a leg up to local designers and startups, while creating an engaging destination for shoppers.

On the other hand, the D2 Place – comprising two towers – has been turned into a cultural and entertainment venue, hosting art, movies, music, parties, and of course, fashion show.

Fashion has a special place at D2 Place.

Someone should be appointed to lead and co-ordinate the fashion industry if the government wants t revive it although it needs not be a bureau, suggests Lawsgroup deputy chairman and chief executive Bosco Law Ching-kit.

“All the metropolitan cities including New York, London, Paris, Tokyo, Seoul have their own fashion, which is related to films and the creative industries. Hong Kong’s fashion was once well-known in the world when the movie industry thrived in the 1980-1990s.”

Law adds the local governments of Shanghai and Shenzhen support fashion week – not only do they offer financial support but they also create the right atmosphere in the city.
“I am glad to see Chief Executive Carrie Lam Cheng Yuet-ngor wearing a cheongsam designed by local designer Barney Cheng Siu-leung at her inauguration.”

In the 2015-16 budget, the government earmarked HK$500 million on pilot measures to support the fashion industry for three years.

He believes re-industrialization for the fashion industry can only be realized when considering the city as part of the Guangdong-Hong Kong-Macao Big Bay Area.

For instance, Law says PolyU can develop new materials and prototypes with 3D printing. Research and development, which are inseparable with manufacturing, can be done in Shenzhen as there are factories in the Pearl River Delta region.

He declines to comment on the government’s initiatives for the fashion industry so far, but shares the experiences of D2 Place, a revitalized shopping mall-cum-office complex in Lai Chi Kok.

D2 Place comprises shops, creative workshops, and restaurants. Law wants to turn it into a cultural and creative hub similar to Dongdaemun in South Korea, which is a cluster of fashion shops and manufacturers.

D2 Place ONE and D2 Place TWO were opened in 2013 and 2017 respectively. It will also open a cinema at D2 Place TWO next year. Movies have been screened there in collaboration with Le French May and Sundream Motion Pictures.

Currently, it is running a “Made in Hong Kong Summer Fun” program, which comprises street carnivals and exhibitions until the end of next month.

“D2 stands for Designers’ Dreams. A lot of fine-tuning was made before we achieved what we have today,” says Law. D2 Place’s sell their products, can draw people.

“We advise designers not to quit their job that soon, while making their own products for sale over the weekend. If they manage to sell their products well, we lease them a pop-up store for one to three months at an affordable rent. Should they find the business manageable, they can then rent a kiosk or a shop later. We can also line them up to set up shops at other locations such as PMQ and K11,” explains Law.

Those who are not good at running a business can consign their products for sale at lifestyle shop, The Barn, adds Law. Fashion accessories, which are more affordable, such as handkerchiefs, handset shells, casual wear shoes are available instead of designers’ apparel, that cannot be mass-produced and may cost several thousand dollars apiece.

“Unlike a shopping mall, D2 Place is more like an ecosystem. It’s a non-profit making project from the very beginning.”

But Law says it is unlikely to have another project similar to D2 Place, which was done under the government’s industrial building revitalization scheme. The land premium was waived for conversation. The scheme ended in March last year.

He also chairs Laws Property Group, which holds a portfolio of commercial real estate in the city. The group is more likely to convert industrial building into offices and will not offer aggressive prices to buy sites.

The company’s vision is “to have Lawsgroup apparel in every closet”. It aims to expand production capacity in Vietnam, Bangladesh, and Myanmar. About 40 percent of its production is in Southeast Asia, where, in future, he expects will exceed that of mainland China, which has higher costs.

Law does not see any need to float the company again. “We are looking at balanced and stable growth of about 20 percent each year.” 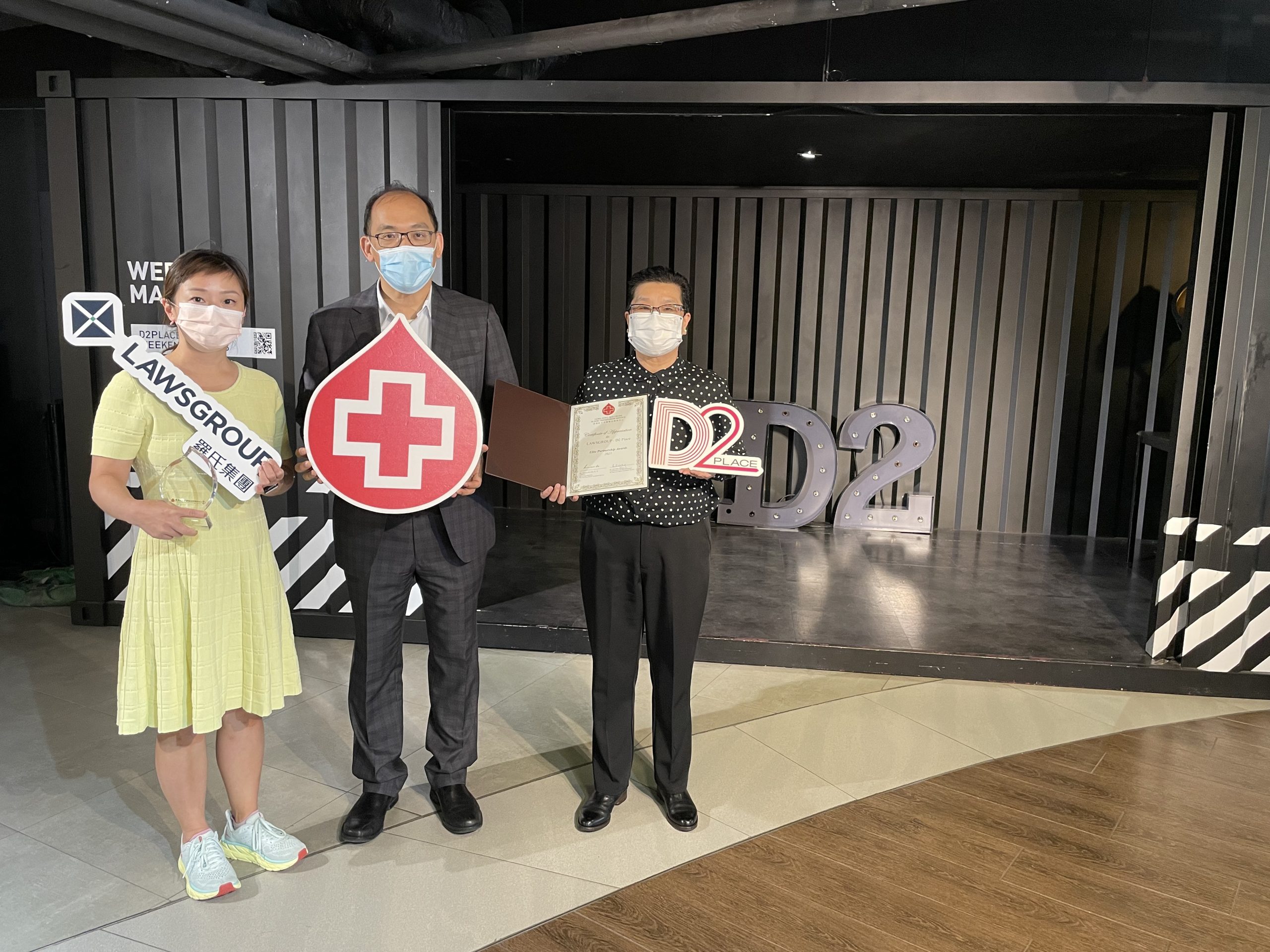 LAWSGROUP - D2 Place is honoured with the Silver Award of... 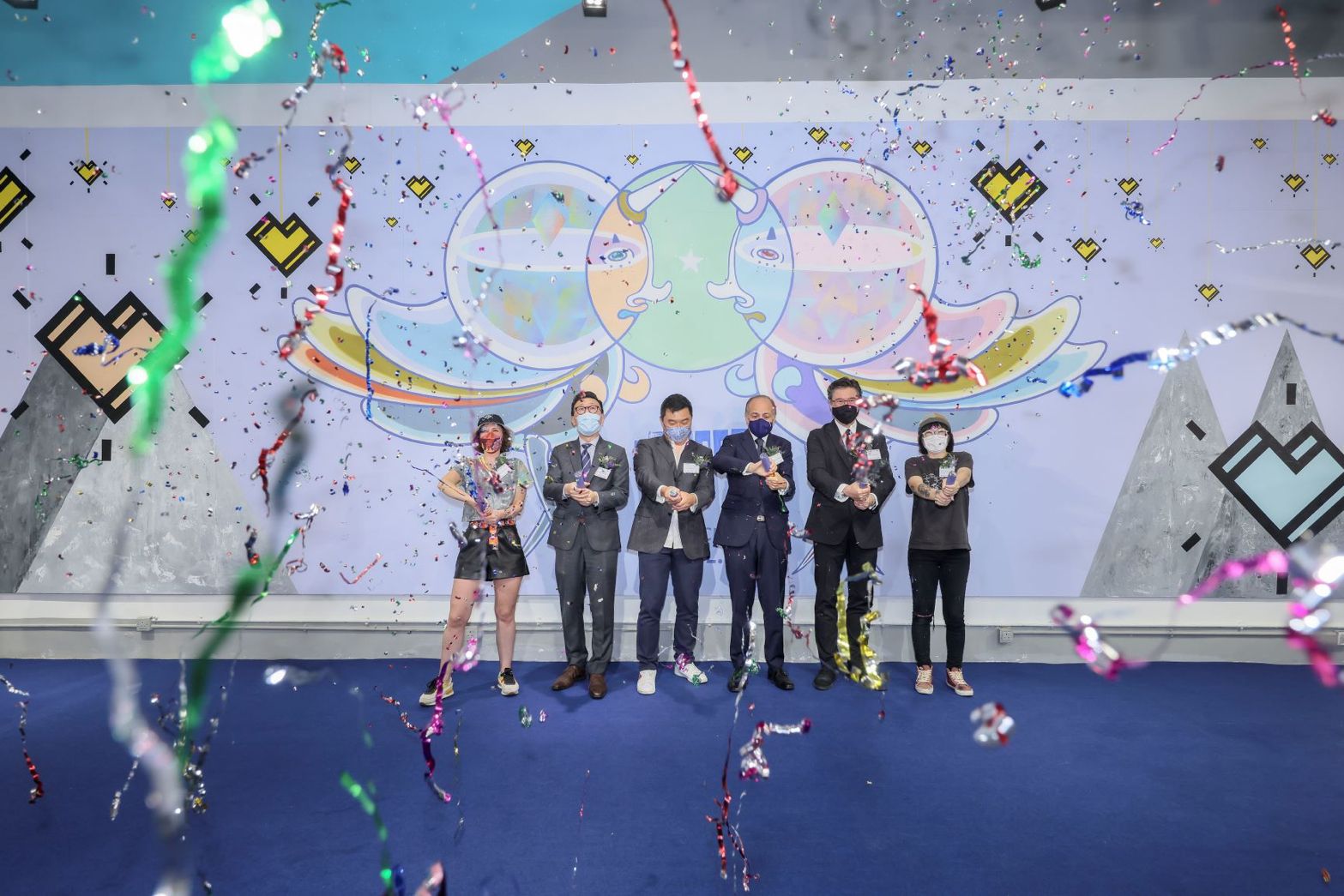 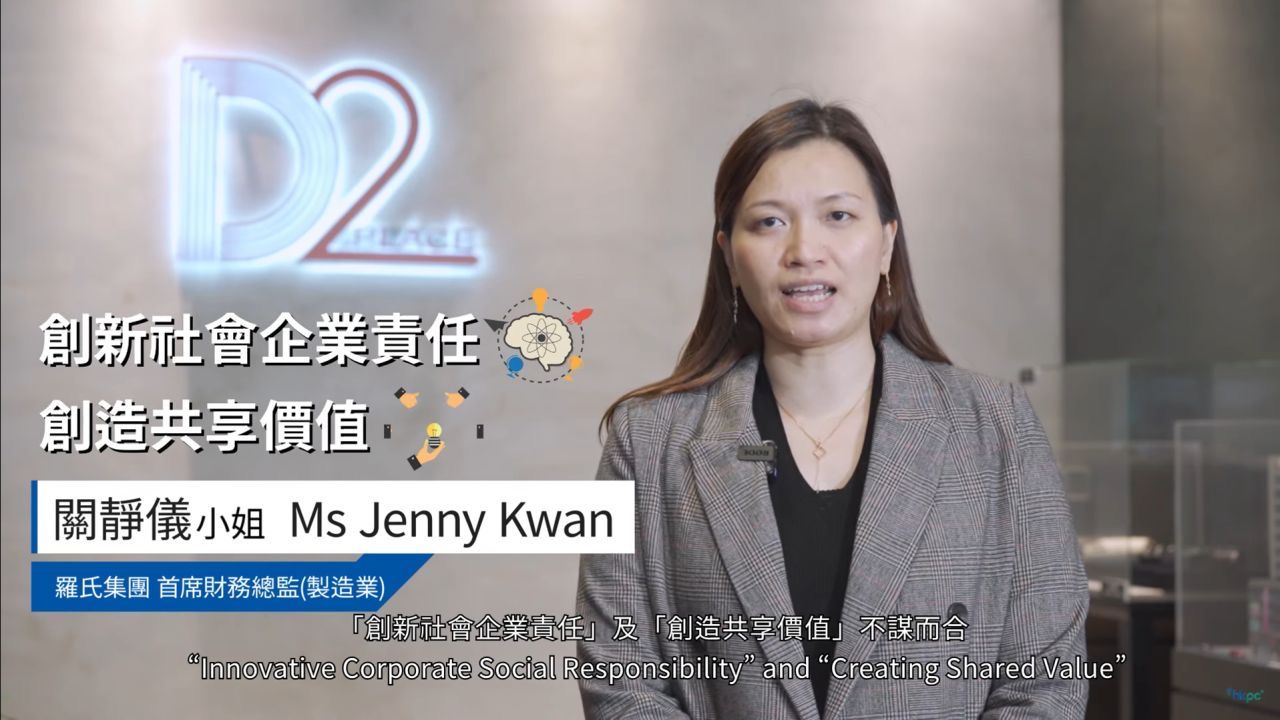 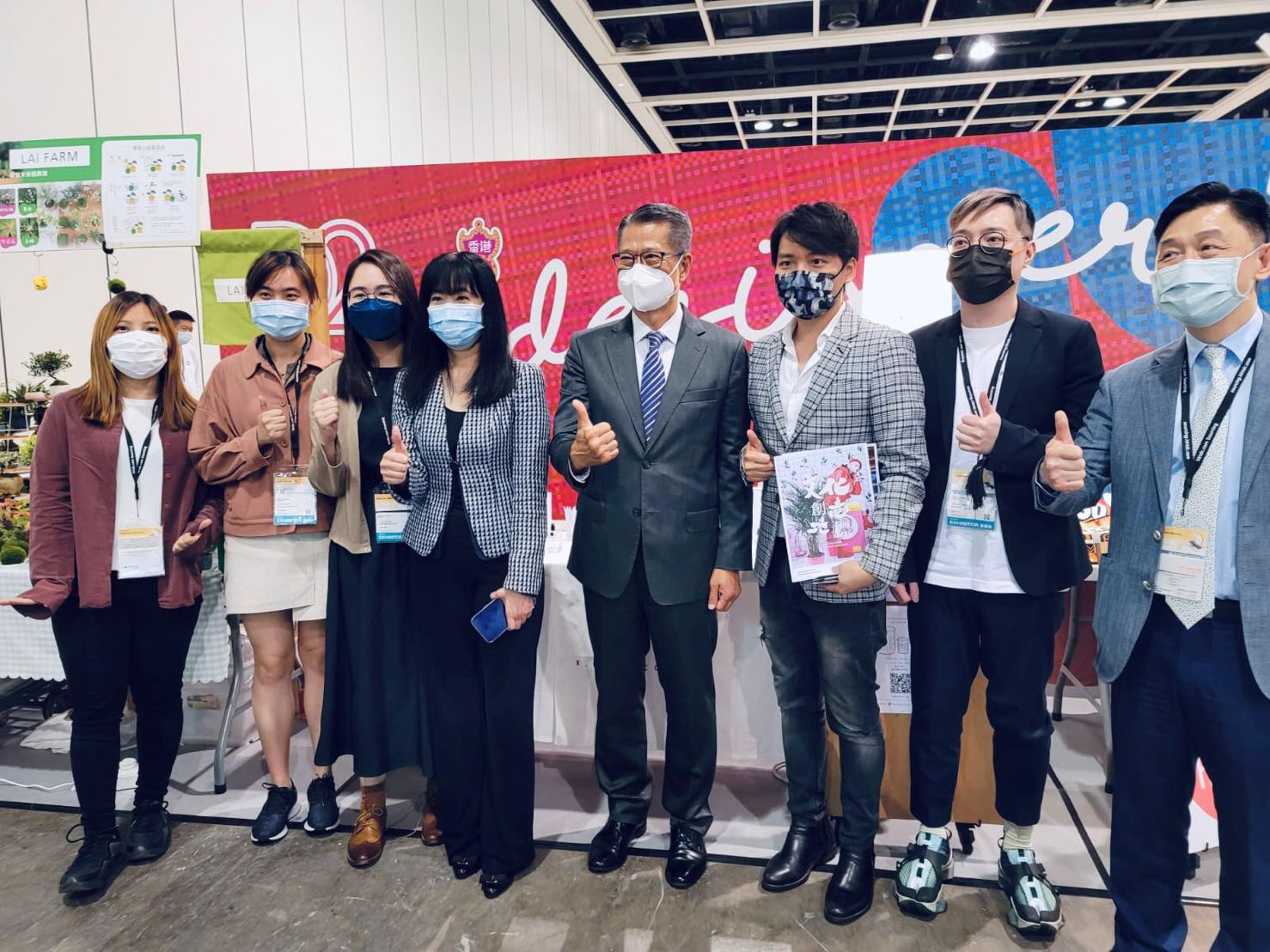 Our own brands participated in HKTDC's Lifestyle Shopping... 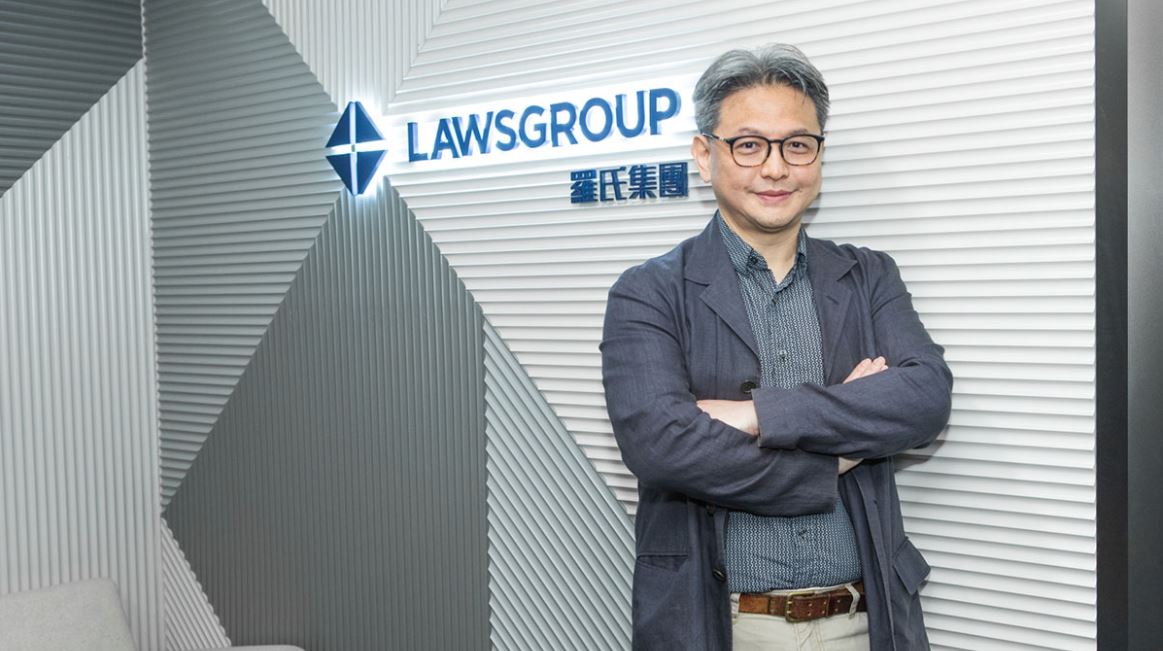 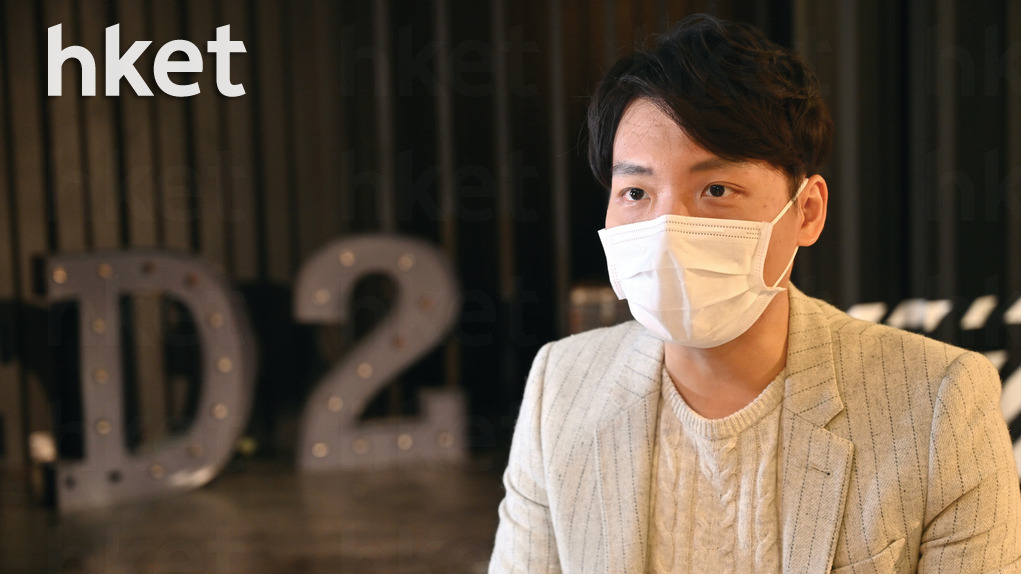 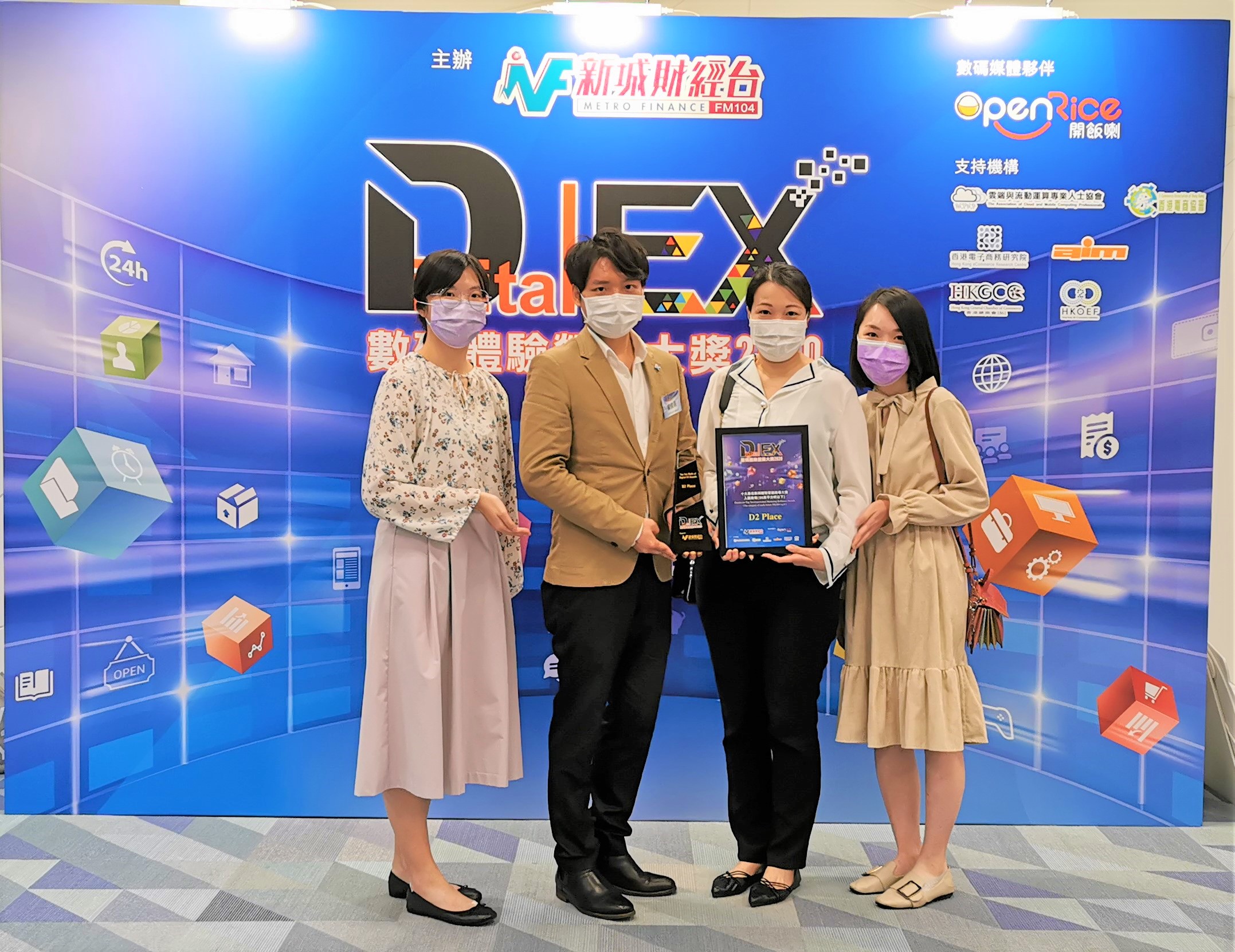 D2 Place is honored to be presented the Top 10 Mall of Di... 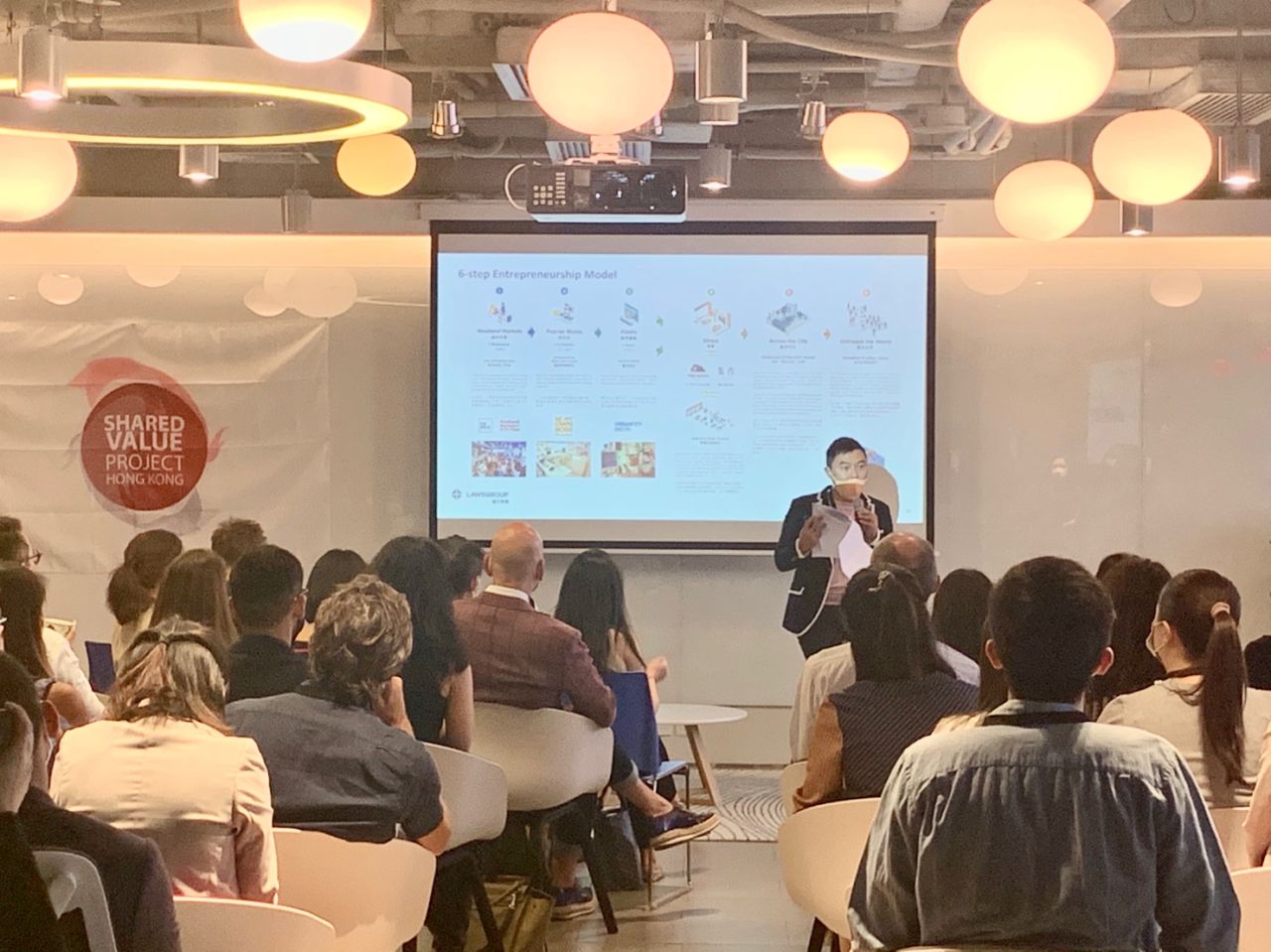 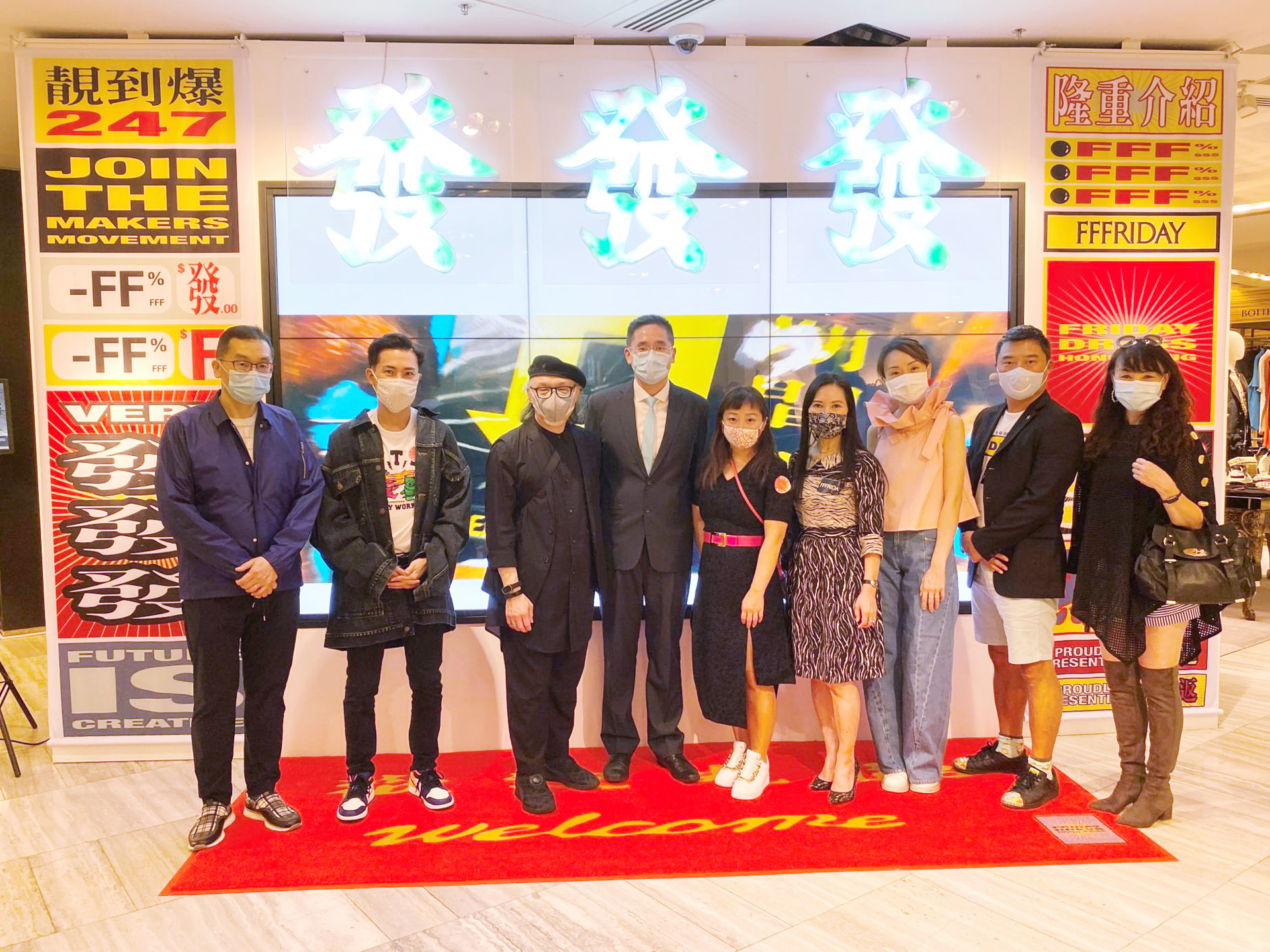 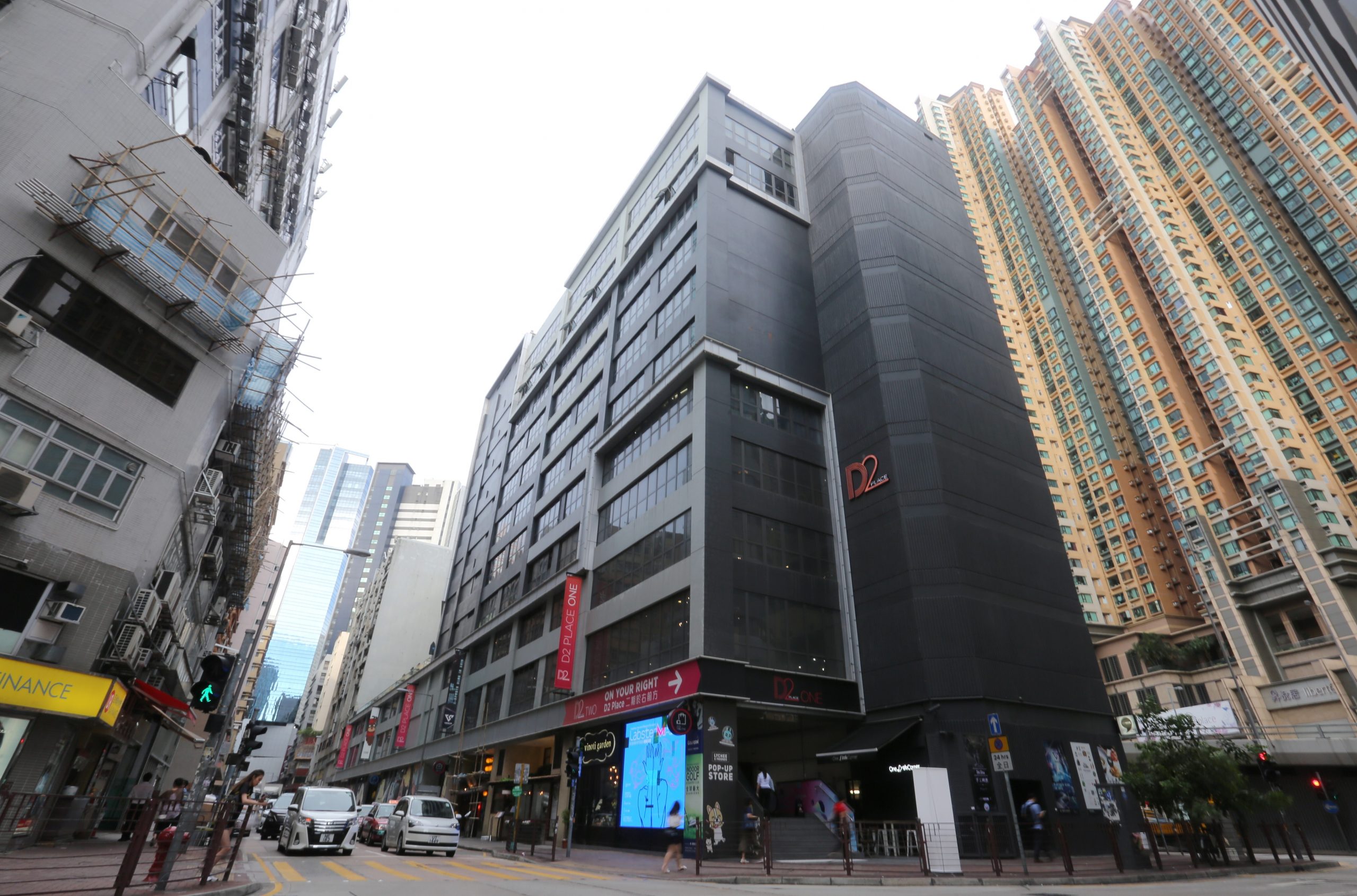 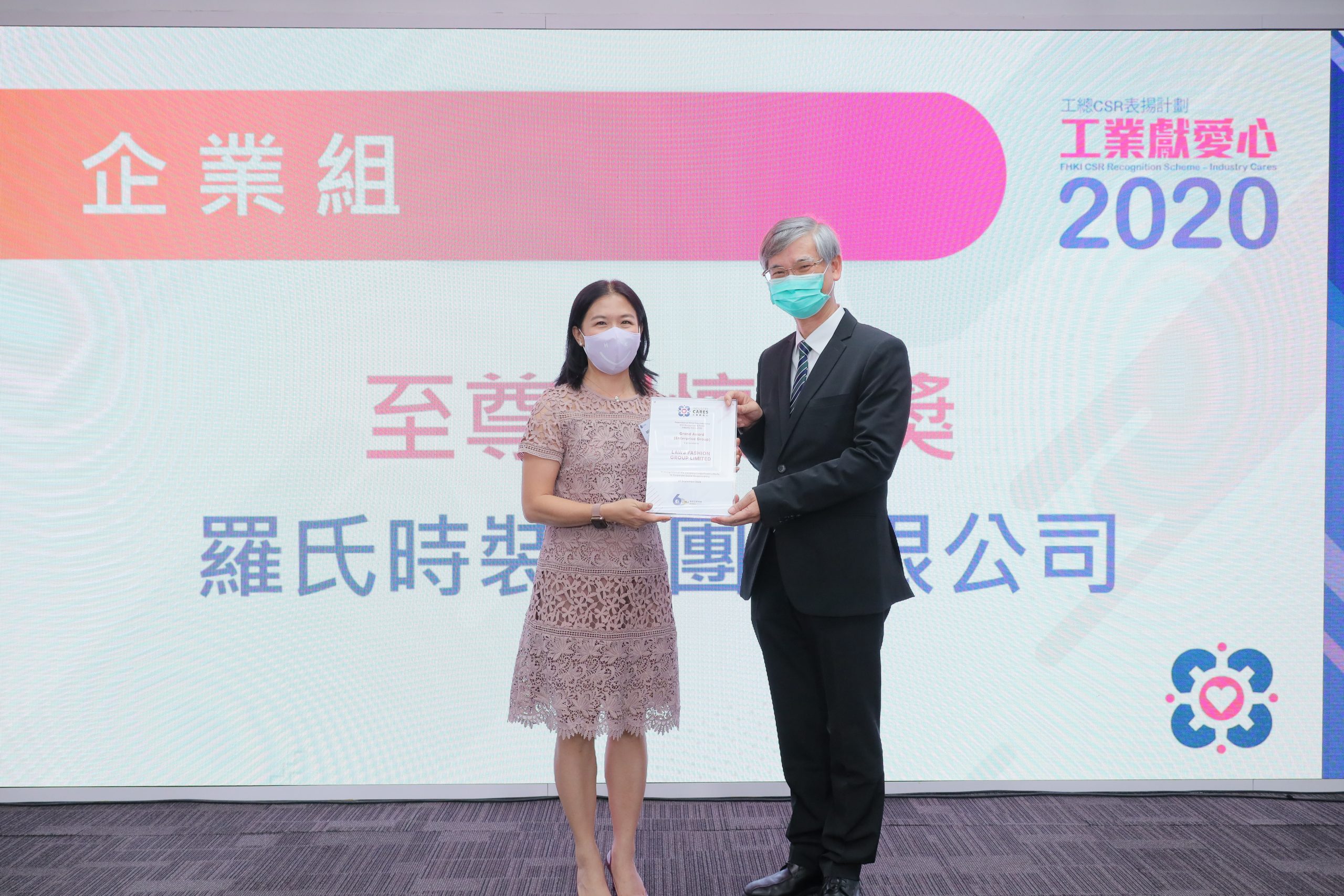 LAWSGROUP is delighted to receive a number of awards for ... 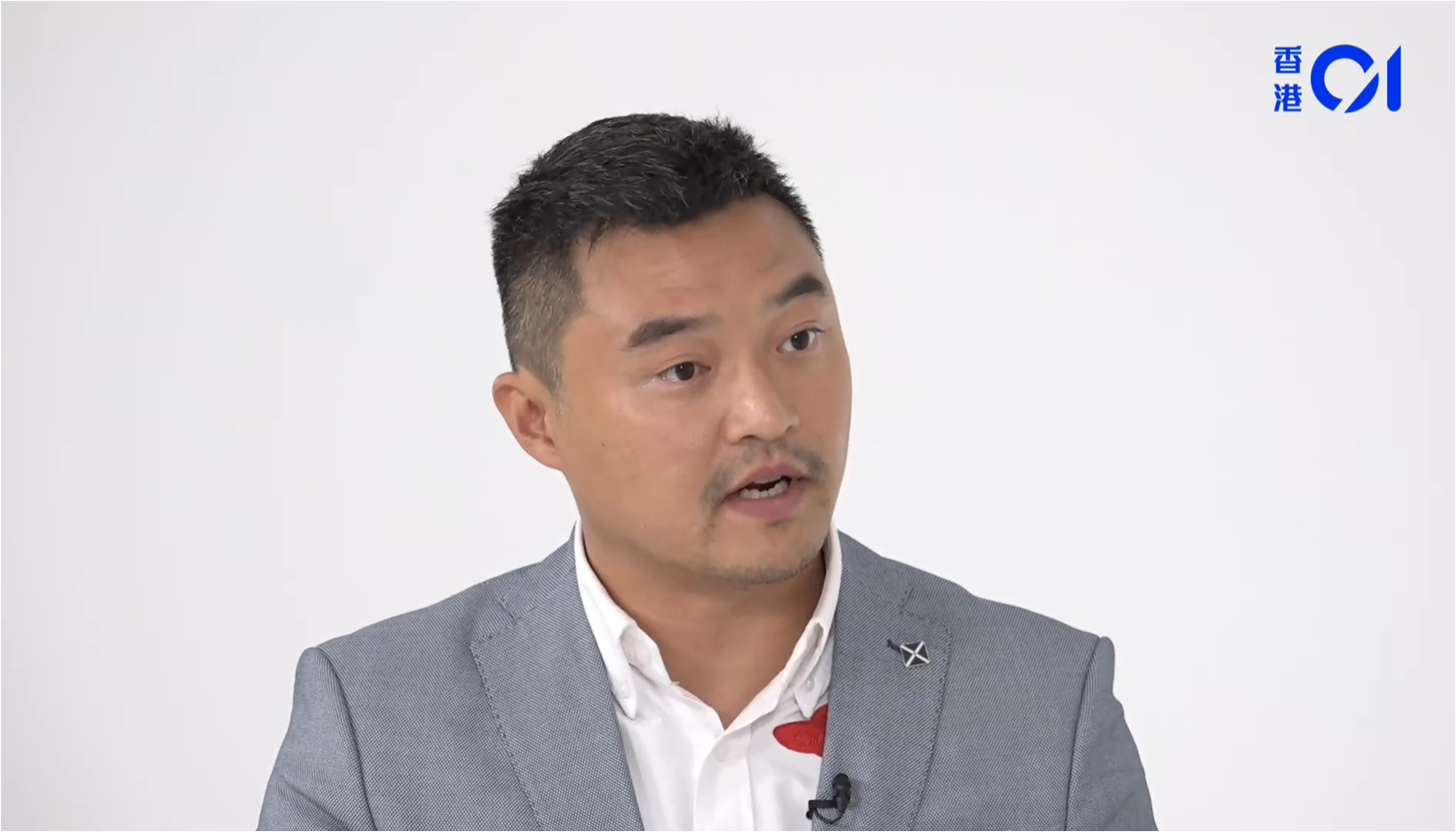 An inspiring visit to School of Creative Media, City Univ... 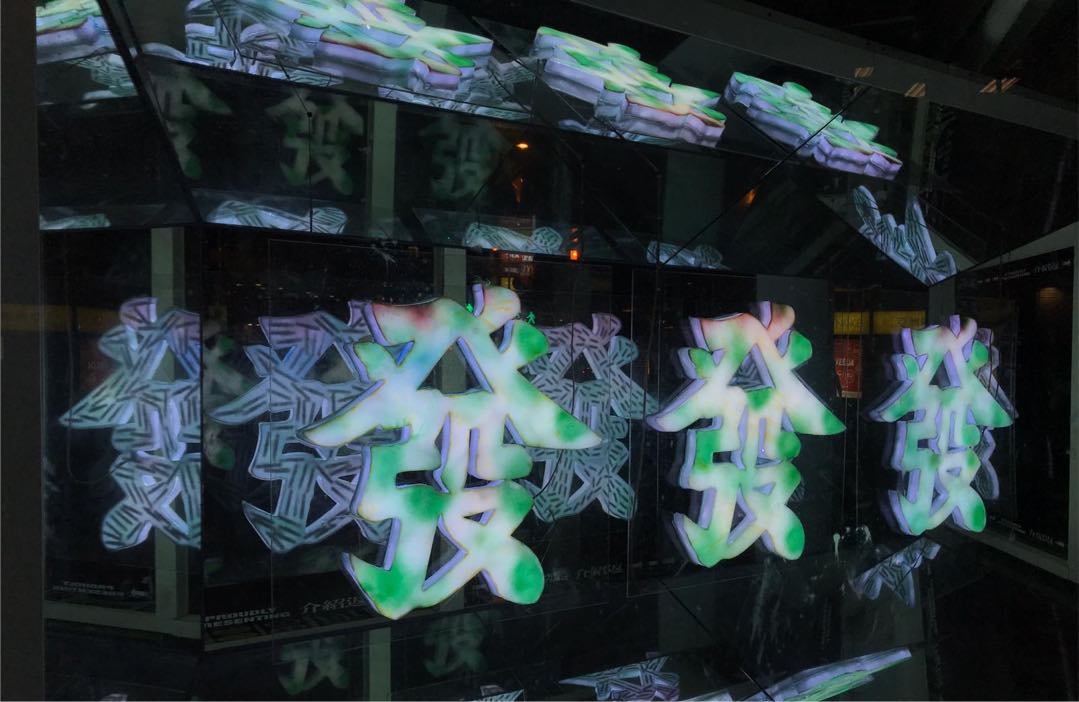 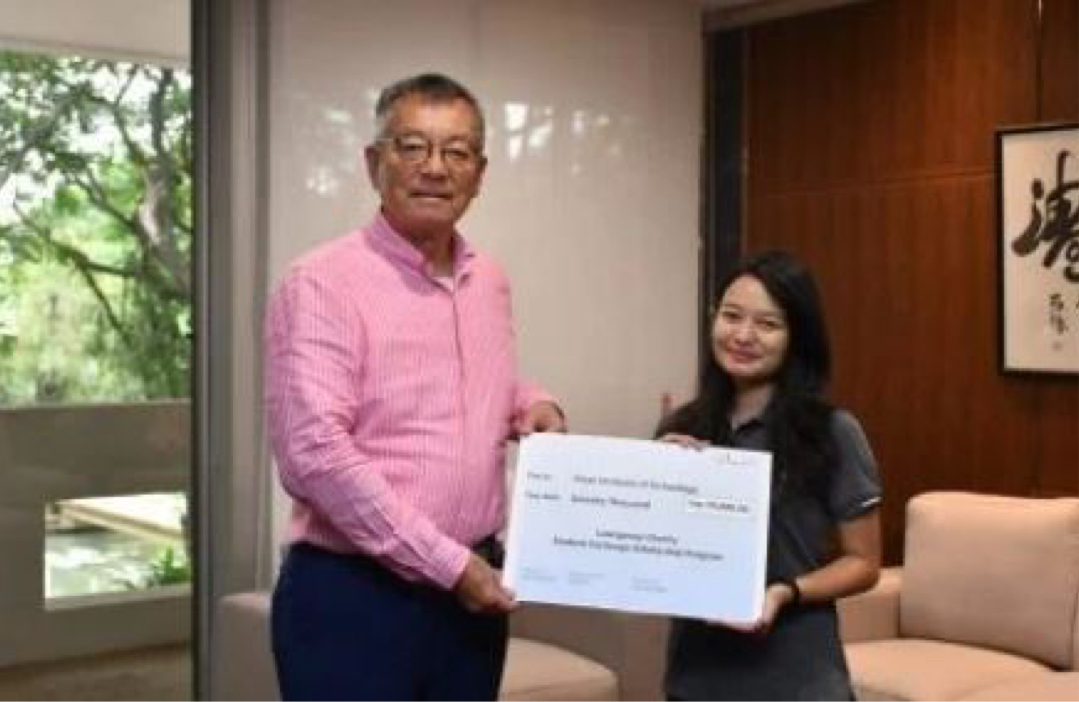 To support "Belt and Road" students to broaden their International ... 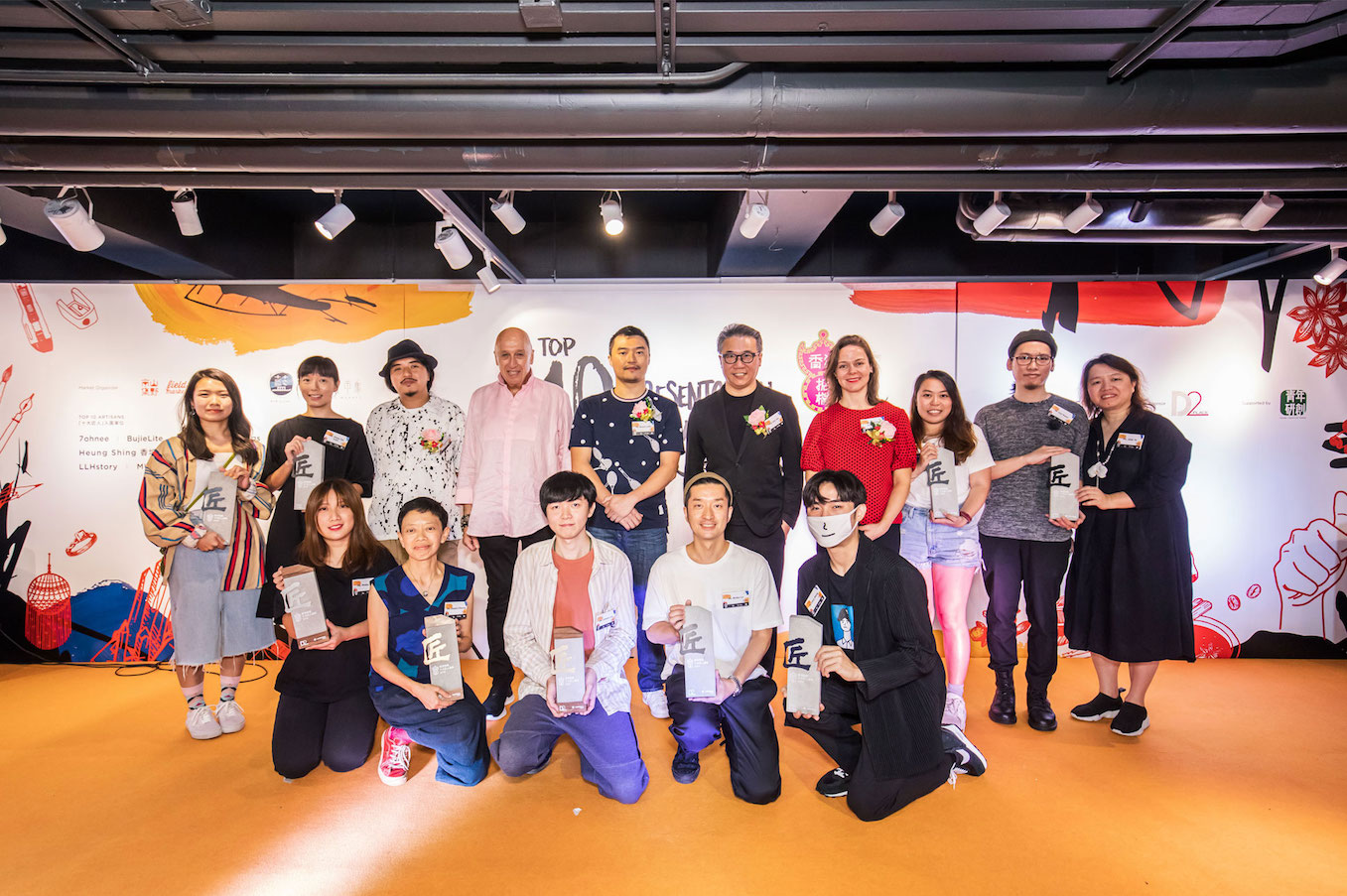 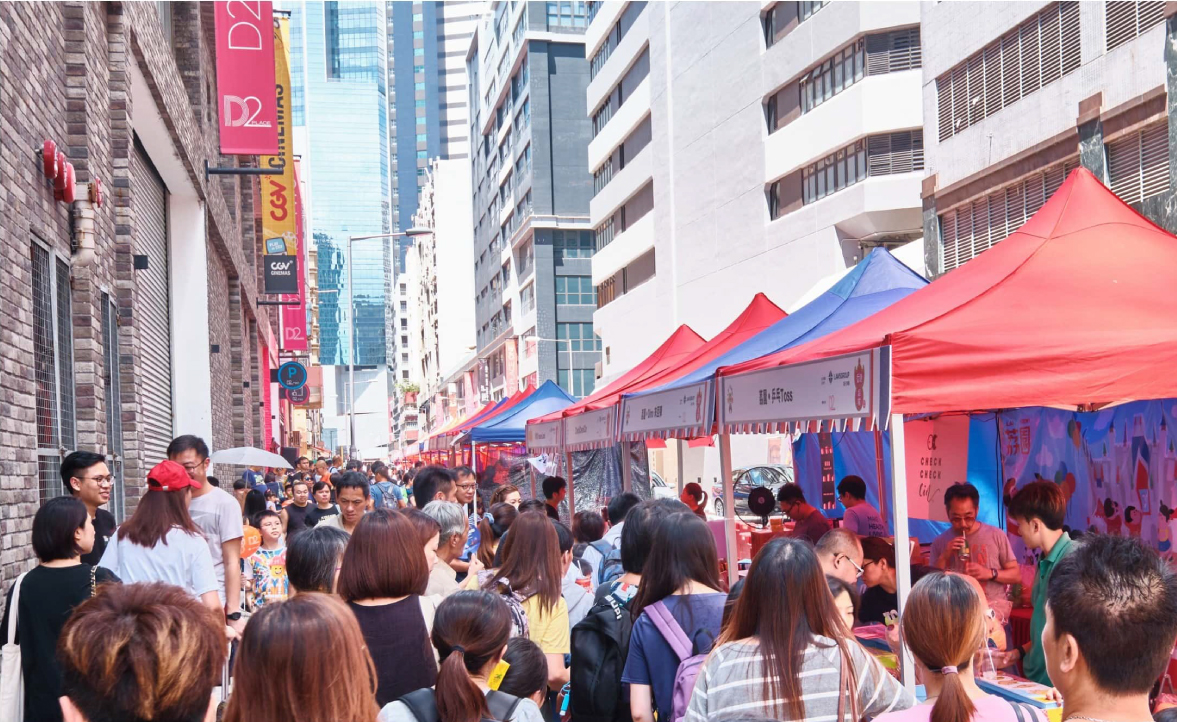 Made in Hong Kong Street Carnival 2019 was held successfu...